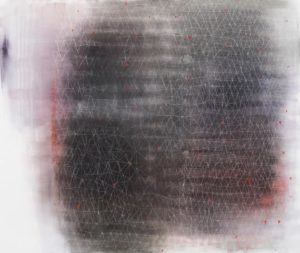 Marisa Purcell is a finalist in the 2018 Ravenswood Art Prize with her work 'Cage'. More than just an art prize, The Ravenswood is a visual art movement championed by women.

Approximately 70% of art school graduates nationally are female. However, female artists are significantly underrepresented in gallery exhibitions and prize recipients. ‘The numbers just don’t add up for women in the visual arts world,’ said Edwina Palmer, Head of Visual Arts at Ravenswood School for Girls.

The prize is designed to promote and connect Australia’s female artists. It consists of two categories; the Professional Artists’ prize valued at $35,000, and an Emerging Artist prize valued at $5,000, making the Ravenswood Australian Women’s Art Prize the richest professional art prize for women in Australia.

‘I see it very much as a space for women, and we hope we can do a lot for them. The Art Prize gives women another opportunity to build their careers, and to put the spotlight on women in art,’ said Palmer.

Established in 2017, the inaugural Art Prize was an extraordinary success with over 780 entrants. Palmer was stunned with the reception the Prize received.