LUCY O'DOHERTY IN 'RISE' AT CARRIAGEWORKS The detritus of bushfires – black, dusty charcoal – is being gathered up from fire fields across New South Wales and given to more than 100 artists so they can produce works for a fundraising exhibition at Carriageworks in March.

A dream-team of Australian artists, including Mambo legend Reg Mombassa and his daughter Lucy O’Doherty, are joining forces with international names including Shepard Fairey (designer of the iconic Barack Obama ‘Hope’ image) for the so-called RISE exhibition. 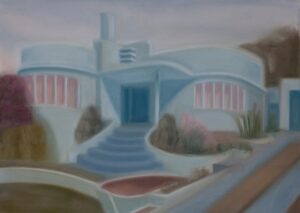 In this exhibition four artists come together to explore what the Great Australian Dream looks like through different eyes. From urban scapes with industrial and commercial buildings, to idiosyncratic depictions of post war architecture and suburban streetscapes that could be anywhere. As they reflect on their own experience of home, community and place, the artists create their own nostalgia, formed through popular culture and personal experience. 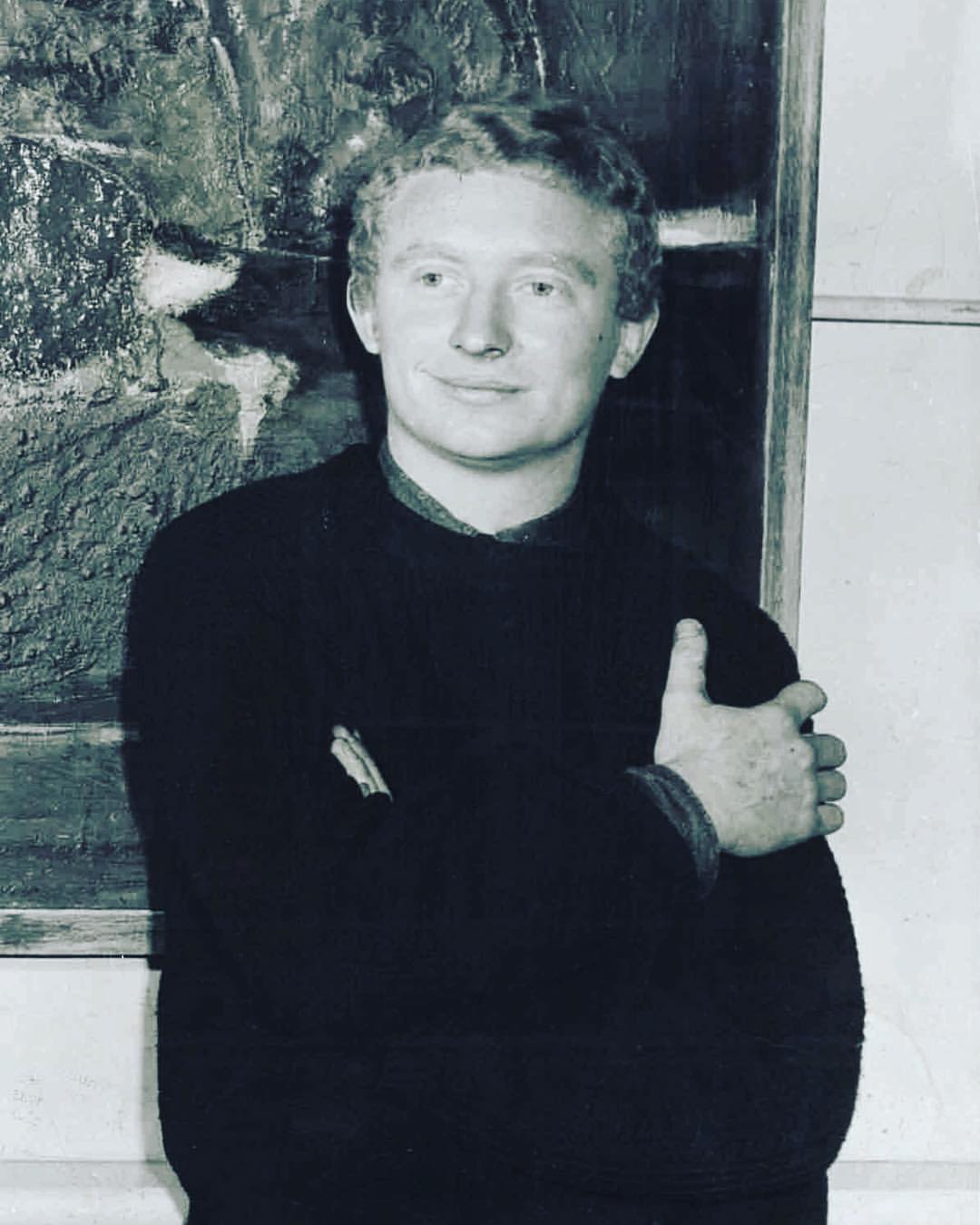 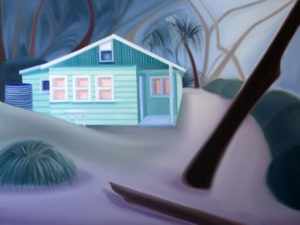 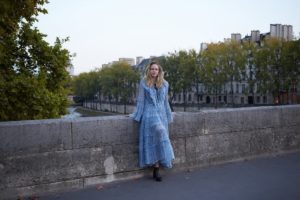 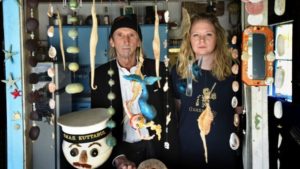 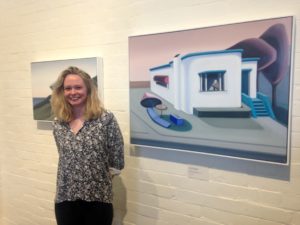